The number of international companies that have started to outsource their business processes to the Philippines continue to rise.

Unlike other Asian countries like China or India, the Philippines incorporates a culture that’s compatible with the Western world. Once a Spanish colony, the Philippines was ruled by the US from 1899 to 1946 – their influence is still very evident today.

Top Reasons to Outsource to the Philippines

Newly graduated outsourced staff with college degrees from respected universities are employed at around $300 per month. These low cost salaries also apply to some or all business expenses like office rental, utilities, supplies, and third party services.

Philippine outsourcing is usually aiming to be competitively low compared to costs within the U.S. and Europe. You’ll be able to expect to work an offshore staff at around 30-40% of the cost of a domestic team.

The Philippines incorporates a 92% literacy rating with basic education offered to nearly the entire population. Filipinos are genuinely artistic and naturally expressive people that they naturally gravitate towards fields of learning like the arts, multimedia, freehanded drawing, and animation. There are many schools and universities that offer top-notch education and coaching in these artistic fields.

Because of its traditionally weak local economy, the Philippines has had many tough circumstances providing jobs to the many thousands coming into the manpower annually, inflicting a major portion to migrate overseas.

The Philippines owes its growing BPO business for providing local opportunities to employees that might otherwise need to leave their country.

For these reasons, BPO companies have very little hassle finding extremely qualified employees for their clients.

This is a stark contradiction with its neighbouring countries in the same business as it is a struggle finding candidates and keeping staff which is always a serious problem.

The outsourcing industry has become one of the top revenue generators of the country that is why the government totally supports its endeavours.

It’s created special economic zones, established a Philippine Economic Zone Authority, and grants business enterprise and non-fiscal incentives like a 4-year or 8-year tax holiday to BPO players. Even Indian BPO service suppliers have established operations within the Philippines over the years.

IBPAP plays a large role in promoting the country because of the ideal location of alternative and in supporting BPO players.

Since talent is the primary driver of the business, BPAP is collaborating with government agencies to any improve the education system. It’s conjointly implementing industry-specific coaching programs to hone the abilities of Filipino employees and build them up for BPO work.

It’s no wonder the Philippines has gained a new reputation as the most popular BPO destination – a highly skilled workforce and home to a number of the warmest and friendliest folks in Southeast Asia.

We have a team set up ready and willing to assist you realise your offshoring goals.

At Optimal Outsourcing you can trust us to deliver where it counts!

More posts by Optimal Outsourcing
Did we say that we would love to work with you? So don’t be shy, get in touch! Contact Us 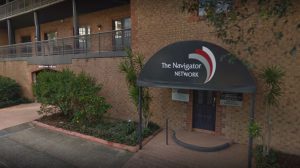 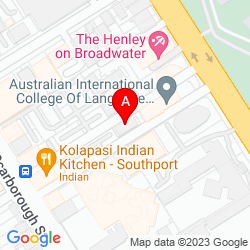 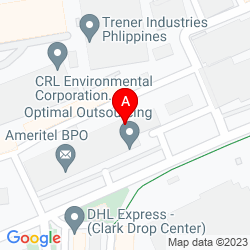 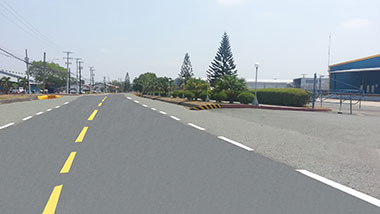